On December 13, 2017, the Department of Finance released revised draft legislation which simplifies the income sprinkling proposals first announced on July 18, 2017. The legislation will likely be enacted as part of the 2018 Budget process, but is intended to apply as of January 1, 2018.

Highlights of the revised draft legislation are as follows:

The tax on split income (TOSI) will be extended to individuals over 18 (who are “specified individuals”) on amounts that are received directly or indirectly, whether in the form of dividends, trust distributions, partnership distributions or certain capital gains derived from a business in which a related individual is actively engaged or is a significant equity owner.

Amounts derived from excluded businesses are exempted from TOSI. An excluded business is a business in which the specified individual contributes labour on a regular, continuous and substantial basis (at least 20 hours per week) during the year or in any five previous years (need not be consecutive). For businesses with seasonal operations, the labour requirement will be for the part of the year in which the business operates. If the 20 hour per week test is not met, it will be a question of fact as to whether the specified individual contributed labour on a regular, continuous and substantial basis.

TOSI will not apply to dividends paid to a business owner’s spouse if the spouse contributed to the business in an important way and has reached age 65 (with relieving rules applicable where the contributing business owner dies before age 65). This is somewhat consistent with the existing pension income splitting rules.

The government also reconfirmed its commitment to introducing the proposed passive investment income rules to limit tax deferral opportunities for private corporations in the 2018 Federal Budget.

Congratulations to our 2017 CFE Graduates 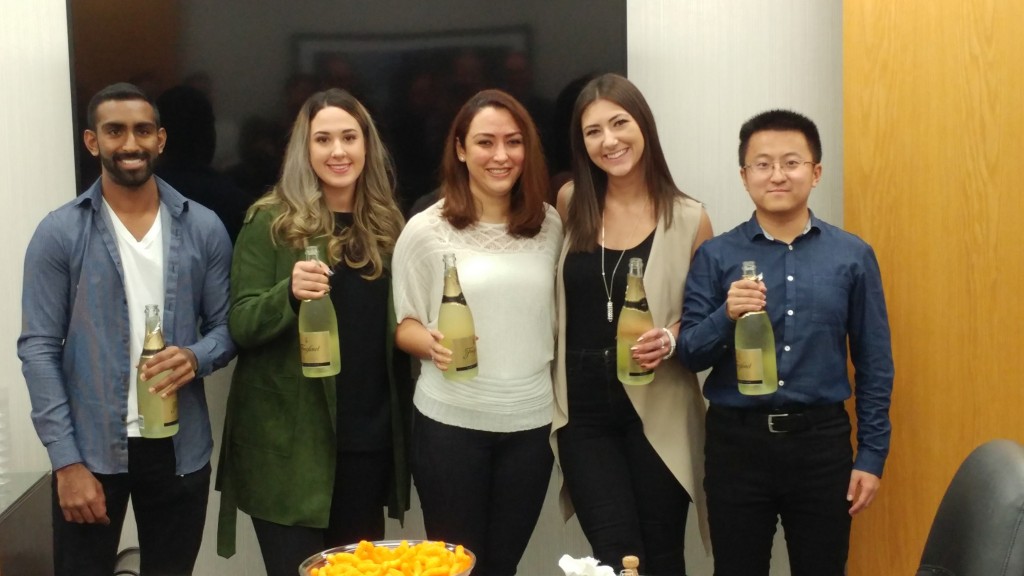 The CFE is the final examination that Chartered Professional Accountant (CPA) students take in pursuit of their CPA designation.

For 40 years, Lipton is proud to have assisted many of our CPA students in obtaining their designation.
by : LiptonLLP
comment : 0
Avatars by Sterling Adventures